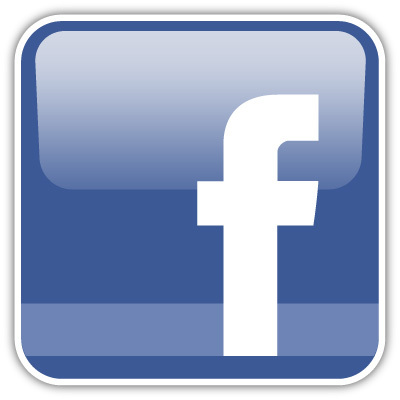 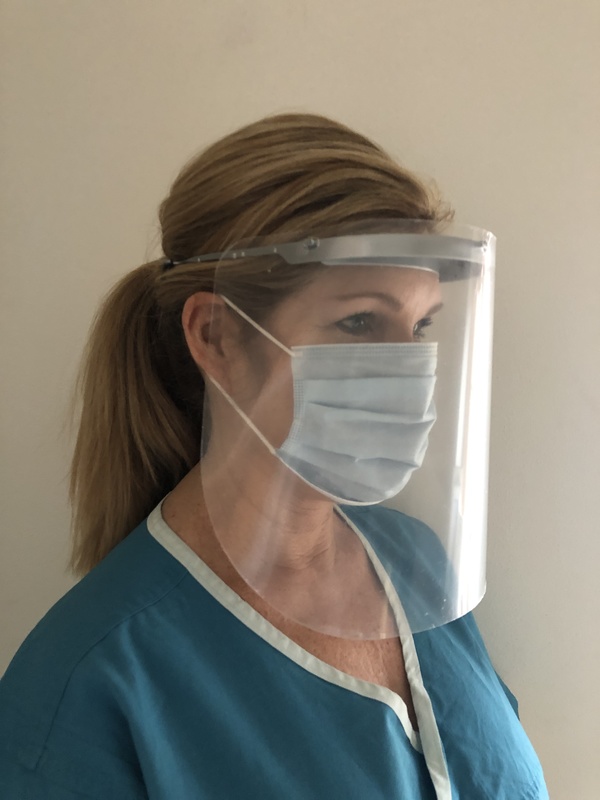 For nearly 50 years, Plastic Parts, Inc. has built a strong reputation for high precision, custom injection molded parts and assemblies. Our success comes from an approach and commitment to plastic injection molding that provides each customer with unparalleled competitive advantage in quality, appeal, efficiencies and value.

Founded in 1966 by Arthur Jorgenson and his father-in-law Russell Frank, Plastic Parts, Inc. is a privately held company in its second generation. Though there have been changes in technology, location and leadership, a legacy of customer-focused business continues to provide the foundation for the company’s strategic direction. 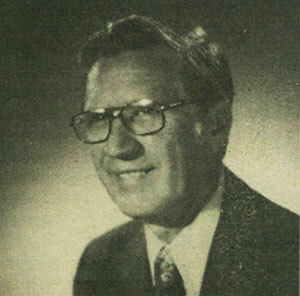 Art Jorgenson, Jr. founded Plastic Parts, Inc. in 1966 with the help of his father-in-law, G. Russell Frank. Frank was an investor in the company and served as treasurer until 1973.  Jorgenson, Jr. was inspired by Frank, as well as his own father, Arthur Jorgenson, Sr., who was a toolmaker, inventor and entreprenuer.

Jorgenson, Jr. was passionate about chemistry and the plastics industry at an early age. He began his career as a successful salesman for manufacturing companies. His industrial sales background was the inroad that allowed him to achieve his dream of plastics manufacturing. 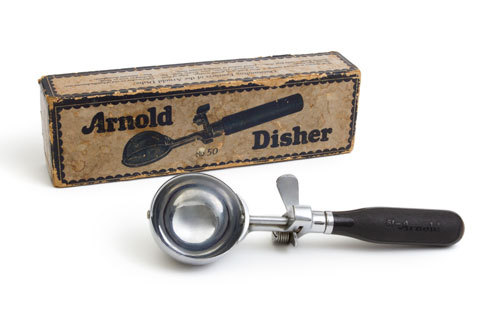 Arthur Jorgenson, Sr. was a man of vision, talent and innovation whose drive and creativity strongly influenced his son, Arthur Jorgenson, Jr., to establish Plastic Parts, Inc. He was a talented tool and die maker and avid inventor who always sought to “find a better way to do it". He held at least 11 patents and assisted many other notable inventors and businessmen native to his home town of Racine, WI, including John Oster and Chester Beach of Hamilton Beach, John Andis of Andis Clipper, and George Schmitz of Arnold Electric. Jorgenson, Sr. passed away before his son founded Plastic Parts, but his spirit of innovation and creativity live in the business today. 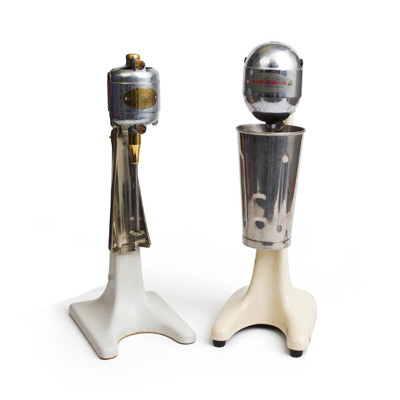 One of his early patent inventions was the “electrical interrupter device”, better known as the automobile turn signal.  It was presented to General Motors as a brake light and the company later reverse-engineered it as a directional signal. Jorgenson, Sr. used the development to create a patent on a warning light used in the construction industry, which he sold to KD Lamp Company in Cincinnati, OH. He was known for keeping one of the blinking lights in his office window to indicate that he was at his post.

Employed by the Arnold Electric Company, Jorgenson, Sr. created the original Milk Shake Maker, for which he and co-worker, Russell Blish, were granted a patent. This built on earlier work at Arnold Electric which led to the gear-driven ice cream scoop and the precursor to the household blender. Hamilton Beach acquired Arnold Electric and its designs, continuing their manufacture for decades. Jorgenson and his team also developed the multi-head Milk Shake Maker, used by soda fountains around the country. Hometown appliance rival, Oster® company, perfected the mechanism for the blender, creating the Osterizer®. When Arnold was acquired by  Hamilton Beach, Jorgenson formed a partnership with George Schmitz to start Roan Maunfacturing company, where Jorgenson continued to innovate with products such as the electric fence charger, the construction warning light, and electric furnace fans.

The most ground-breaking invention Jorgenson Sr. patented was the Paint Shaker. He lacked the distribution network to market the item and partnered with Red Devil Tool in Madison, NJ to make it a success. The unique patent included a first-time claim for mechanical three-dimension motion.

We are conveniently located in southeastern Wisconsin where our ISO 9001-2015 certified facility serves markets throughout the US.

We’re excited that you found us and look forward to hearing about your needs. Contact us today at:

Plastic Parts is seeking experienced agency partners in territories throughout the United States and Canada to fuel our growth and expansion. We offer world-class molding with excellent customer service to solve challenging problems in a cost effective manner. Founded by a sales agent, Plastic Parts seeks to build solid long-term relationships with our partners based on fairness and integrity.